The Iraqi Islamic Bank for Investment and Development opened its door to the public on the 23rd February 1993 and was initially approved by the Iraqi Central Bank on the 19th December 1992.

Paid Capital has been raised to (250) Billion Iraqi Dinar.

And to achieve the work to spread the concept banking, which works to stimulate and attract savings to provide funding for the development of various economic sectors and contribute to strengthening the social development through the financial contribution to cover the filling of some social needs IIB Bank uses the latest global banking systems and keep pace with any updates thereto in order to walk side by side with evolution in the world and operates the bank to handle technical and electronic step advanced in the banking dealings in Iraq.

The IIB has contributed to the Iraqi Society as part of its effective push for the process of development and the fight against poverty through various subsidies provided the various sectors of society such as Students, Associations, Humanity and Charity for Orphans, and many Widows, based on the belief of the bank’s Directors and Management in providing a helping hand to the community. 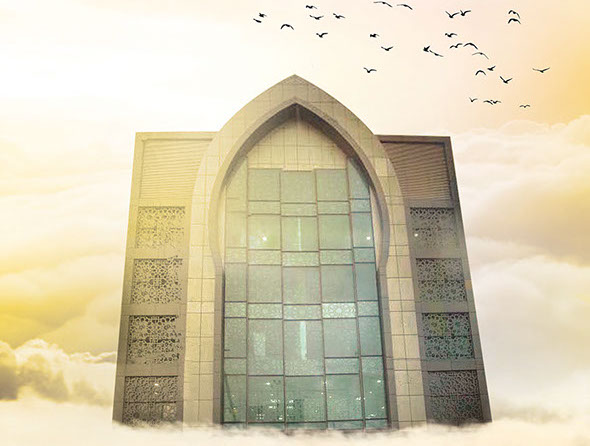